Excerpted from AI for Humanity: How Starbucks Plans to Use Technology to Nurture the Human Spirit:

To help him think through answers to his questions, (Kevin) Johnson (the CEO of Starbucks) talked to disrupters and thought leaders from all over the company, including store partners. He’s also reached out to experts outside the company who have also been pondering human connection – people like Dr. Richard Davidson, a renowned neuroscientist who he met through a mutual friend.

When Johnson invited Davidson to stop by Starbucks headquarters in Seattle for a chat three years ago, Davidson assumed it would be quick. Instead, the two spoke for more than an hour, and would have kept talking had Davidson not been on his way to the University of Washington to give a speech on how to cultivate well-being. Their conversation has been ongoing ever since.

“I was really inspired by his warm-hearted demeanor and his vision for the future of Starbucks,” said Davidson, a professor of psychology and psychiatry at University of Wisconsin–Madison and founder and director of the Center for Healthy Minds. “It was obvious he’d been thinking a lot about these things.”

The two spoke about their careers, families and the increasingly complicated intersection of technology, humanity and well-being. They heartily agreed that one of the most dangerous parts about the relationships humans have built with their mobile devices is the idea that digital interactions are an acceptable substitution for real-life ones.

“Human interaction is essential – as essential as food,” Davidson said. “We cannot thrive as human beings without connection.”

With rates of loneliness, depression and suicide on the rise, Davidson believes our well-being, or the lack thereof, has become an urgent public health crisis not unlike when people started to realize the dangers of smoking. He said recent studies have shown 76 percent of Americans report moderate or significant levels of loneliness, and that loneliness is a more reliable predictor of morbidity than obesity two times over and has the same impact on mortality as smoking 15 cigarette a day.

“The trends are very disturbing,” he said. “And there are relationships between things like distractibility and loneliness and the widespread availability of mobile devices. Loneliness is particularly interesting, because despite the fact that we are more connected than ever before in human history, rates of loneliness are skyrocketing. The problem is not the smart phone itself, but our relationship to the smart phone.”

Thinking like Johnson’s on how not to only combat loneliness but to use technology itself to help do that, he said, is a great place to start.

“I love his vision,” he said. “To see an organization like Starbucks take something like this on is heartening to me. I think there’s so much good that can be done..."

...Beyond helping Starbucks partners find ways to more deeply connect with customers, Johnson and Davidson have been dreaming about another idea: what if, in turn, customers also were able to change how they interact with each other in the stores?

Even staring down what he considers a public health crisis, the alarming statistics about the state of mental health in the world, Davidson, the neuroscientist, remains optimistic about our ability to balance things out – to learn ways to change our relationship with technology and to cultivate well-being.

“I have the conviction that if we spend even a short amount of time each day building better habits, as short a time as we spend brushing our teeth, this world would be a very different place,” he said.

Whether it’s being kind, making time for human connection or trying to build new habits, there’s strong scientific evidence that the little things add up, Davidson said. Given this, he can’t help but wonder – what would happen if even a portion of the 100 million customers a week at Starbucks decided to spend the minute or two while they waited for their order checking in with themselves or with the people around them?

“I really believe it’s possible to cultivate and scale well-being,” he said. “Kevin totally gets this. It’s one of the things I love about him.”

The worldwide statistics on mental health are sobering. Does Davidson really think one company speaking out about mental health and doubling down on human connection will make a difference? 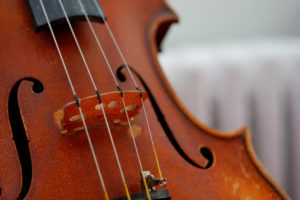 Learning To Be Happy Is "No Different Than Learning The Violin" 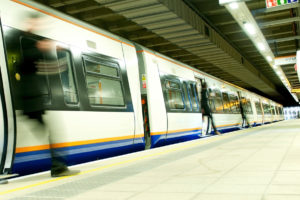 What are practical ways to incorporate well-being skills into your daily life? 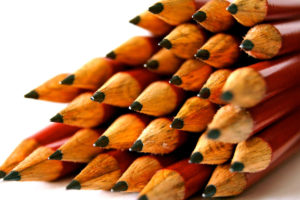 Watch "Your Brain at Work" Webcast 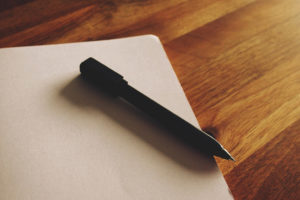 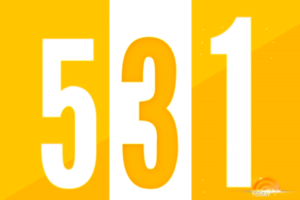