Image by rudall30 via iStockPhoto

In this project, Center researchers seek to unearth how the brain processes emotions differently depending on a person’s awareness of what’s causing that emotion. These emotional stimuli can be a range of things the average person is exposed to, including facial expressions and daily situations – both positive and negative. Most of the time, these stimuli are processed by the brain even when we are not aware of them.

Previous findings suggest that being aware of where an emotion comes from may help a person regulate that emotion and decrease the impact or duration of a negative emotion. However, the neural mechanisms for how this works remain unclear.

Center scientists predict that regions of the brain that support successful emotional regulation, such as the lateral and medial prefrontal cortex, will be particularly involved in emotional processing when individuals are aware of the emotional stimuli. Thus far, our scientists have confirmed that being aware of an emotional stimulus such as a fearful face helps individuals resist their emotional response bias when they are subsequently exposed to unrelated yet novel neutral stimuli.

The team is currently examining the neural bases of these effects and believes recording the neural circuitry involved will shed light on the nature and function of conscious awareness while also refining the design and neural targets of future therapeutic interventions to relieve suffering. 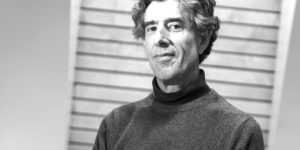 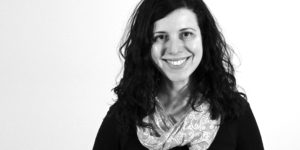